The artistic and cultural journal
of Rovás Art Group 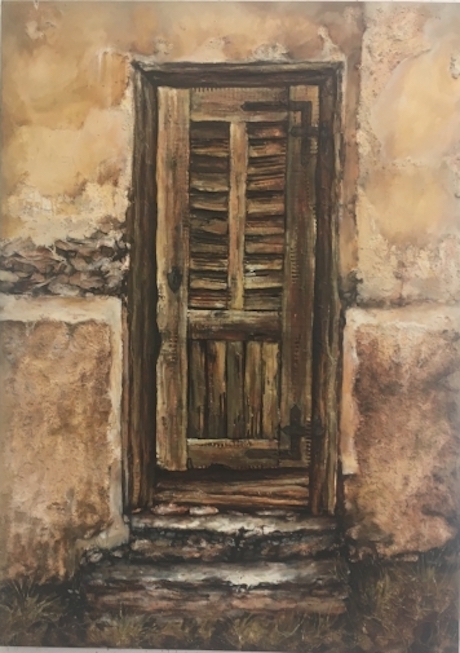 Thirty years ago, in 1989, the fall of the Berlin wall was the beginning of a new era. The fall of the iron curtain brought freedom to the Eastern part of Europe, handcuffed by the Soviets. On this occasion, an exhibition entitled Freedom and Identity was held at the MaJel Rovas Centre.

Our Sponsors and Partners